SPECIFIC TECHNICAL FEATURES OF THE MODEL: Royal Enfield Continental GT 535 (2013-2017). These details will help you check wether BAAK parts are suitable for your motorcycle.

When it was launched in 2013, the Royal Enfield Continental GT 535 announced the era of modernity for the Indian manufacturer. This motorcycle is moved by a 535cm3 air-cooled monocylinder and true to the cafe racer spirit. It was manufactured by Royal Enfield until 2017. The last models manufactured in late 2016-2017 are in accordance with the Euro IV standards. 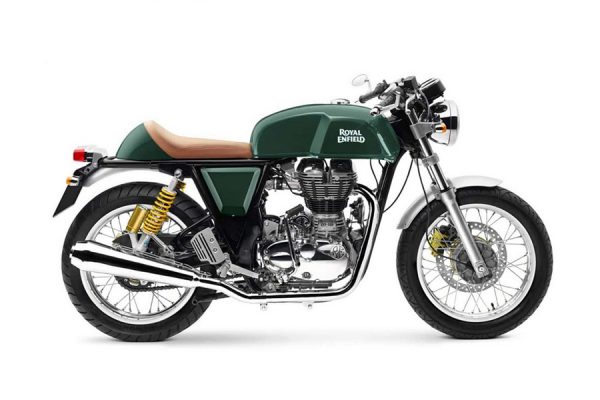