SPECIFIC TECHNICAL FEATURES OF THE MODEL: Moto Guzzi V7 III (2017 – …). These details will help you check wether BAAK parts are suitable for your motorcycle.

Launched in 2017, the V7 III is the successors of the V7 II, now in accordance with the Euro IV standards. The Stone (cast wheels) was launched first, then the Special version (spoked wheels), and finally some special series like the Milano, the Racer and the Anniversario. This new model stands for major evolutions compared to the previous V7 II. 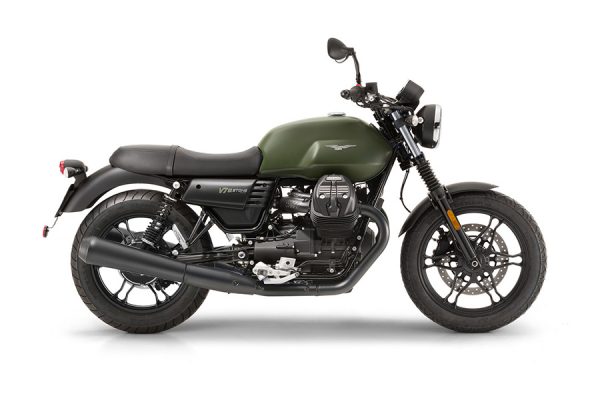