SPECIFIC TECHNICAL FEATURES OF THE MODEL: Triumph Bonneville air (2000 – 2016). These details will help you check wether BAAK parts are suitable for your motorcycle.

The air-cooled Triumph Bonneville was (re)launched by Triumph Motorcycles in 2000 and manufactured until 2016, it corresponds to the Classic line of the British manufacturer. It was first introduced with a 800cm3 carburetor engine, and then a 865cm3 engine until 2006. Then it’s turn into an electronic injection (EFI) from 2006 to 2016 when it was replaced by the new liquid-cooled version of the Bonneville. Many limited series of this bike were offered (Live Fast, Steve Mc Queen, SE, Newchurch…). 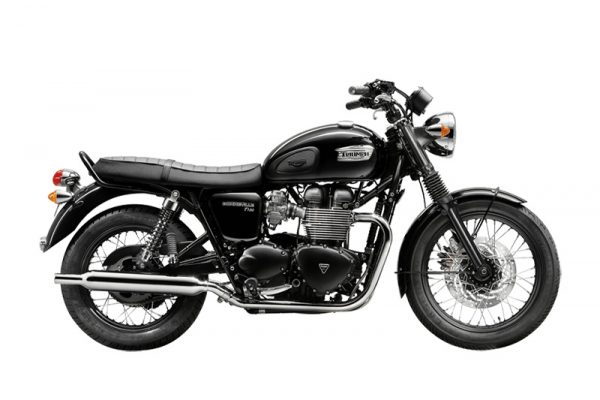